An eve jazzed up with loads of excitement and fun; a stage on which out-of-the-box ideas get unfolded for showcasing before elite minds; a dais where even a Bronze feat appears to have a golden tinge to it. The Pepper Awards, the most sought-after creative award night in South India can't just get better than this.

What began humbly in 2007 is today among the biggest award events of the kind in India. Advertising agencies from the states of Kerala, Karnataka, Tamil Nadu, Andhra Pradesh and Telangana rock the ramps of this scintillating gala on a frantic gold hunt every year. And it is just getting better, year after year after year. 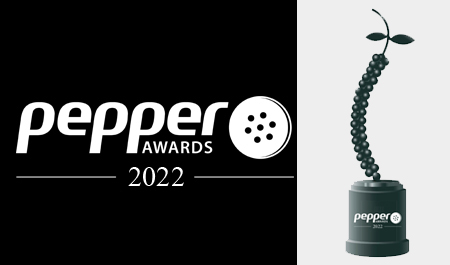 The previous winners of the Agency of the Year Award are as follows: